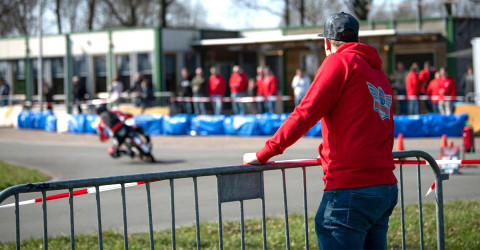 The Puchshop Racing Cup season kicked off on Saturday 26 March with a successful prologue on circuit De Tippe in Staphorst. Under exceptionally good weather conditions, the riders made their first metres of the year and the spectators enjoyed the action on the track and the conviviality in the paddock.

For the first time a prologue was organised prior to the Puchshop Racing Cup season. The event was held at circuit De Tippe in Staphorst, the home base of Puch Racingteam Staphorst, with no less than 6 riders in the championship. The aim of the prologue was not only to give the riders time to test their Puch racers thoroughly before the start of the season, but also to treat the fans to an action-packed day. The paddock was open to the public and the Puchshop.de team was present with a stand. An ideal opportunity to experience racing with a Puch up close and admire the machines, or as a 'rookie' to make the first metres between the experienced riders. There was more than enough riding time with no less than 2 free practices of one hour and a training race for both classes of the Puchshop Racing Cup, the 70cc Expi and 70cc Standard class. Newcomers made good use of it, but also the regular riders of the Expi and Standard class were present. No less than 28 riders in total showed up in the early morning to receive the Puchshop team outfit, to be photographed and to be interviewed. These interviews will be shown throughout the season on the socials of the Puchshop Racing Cup.

After the machines had been perfectly tuned in morning practice, a demo race from former SOBW racers followed after the break. Regular Puchshop Racing Cup participant Twan Dekkers had no less than 4 Puchs with him that raced in the 90s in the Automaten group 1 of the SOBW. Then it was the turn of the drivers of the 70cc Expi class to drive their test race.

In the Expi class is basically everything free except the displacement of up to 70cc and the carburettor diameter of 24mm. Reigning champion Bart Dijkhof was absent but the champion of 2020, Rik van de Steeg, was back after a year's absence and showed that he still knows how to race. He was the fastest of the day, but Arie Garstman, Rienk van der Weide and Sander Mulder also showed that they had a good pace.

The Standard Class is meant as an entry class, with a maximum displacement of 70cc, 19mm carburettor and a PSR exhaust. Programmable ignitions are not allowed but the tuning of the cylinder is free. That the fights on the track in the Standard class are not less exciting we saw last season. Pascal Mussche won the title and at the training race on his home track, the Staphorster showed he was the strongest. After building up a good lead in the first 8 laps, he decided to save his engine for the race season and headed for the paddock. Paul Hendriks then took over the lead and had to do his utmost to keep last year's runner up, Jordi Minnen, off his back. This seemed to work out until the very last corner, when Minnen took over the lead and was flagged off first.

After the training races, the track was for Kevin Trip. He was the winner of a promotion in which 15 minutes of riding time on a 70cc Expi Puch could be earned. After another hour of free practice the day came to an end and we could speak of a very successful first Puchshop Racing Cup prologue, which, according to all present, could be repeated! The Puchshop Racing Cup will be part of the KNMV NK Junior Moto Racing in 2022 as well, with a race at De Tippe in Staphorst on Whit Monday. The riders are optimally prepared for this, but will first open the season in Assen, on Saturday April 9 at the TT Junior Track. All races are free to visit for the public and all ingredients for an exciting racing season are present!

Photo's and text by Mariska Grob of Motografie.nl 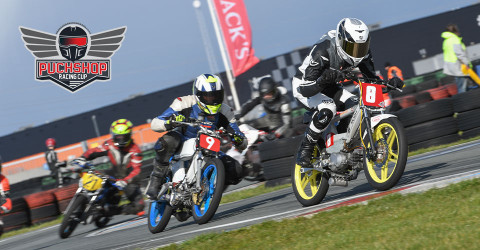 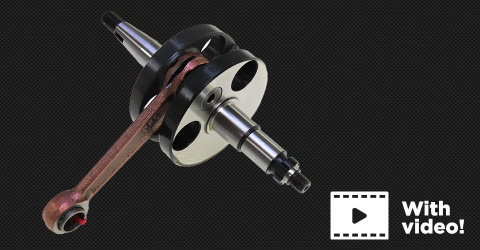 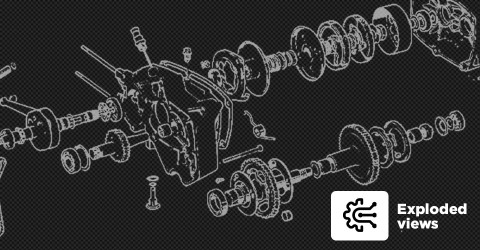 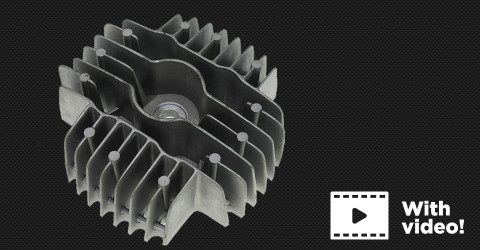 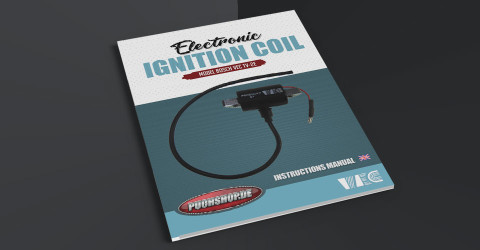 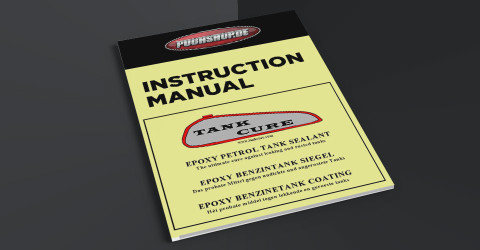 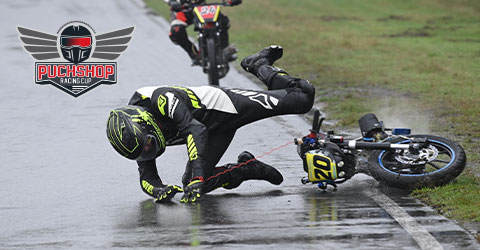 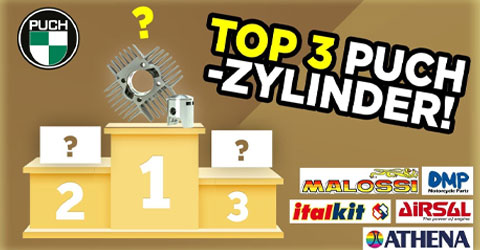 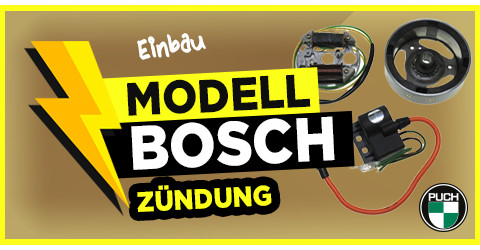 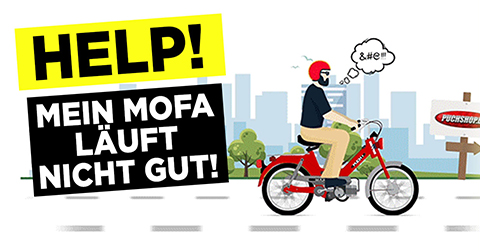 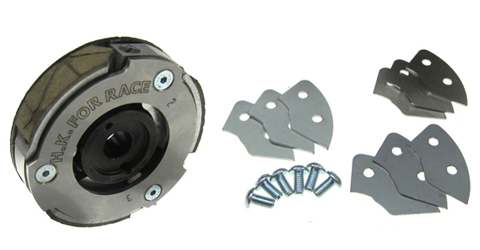