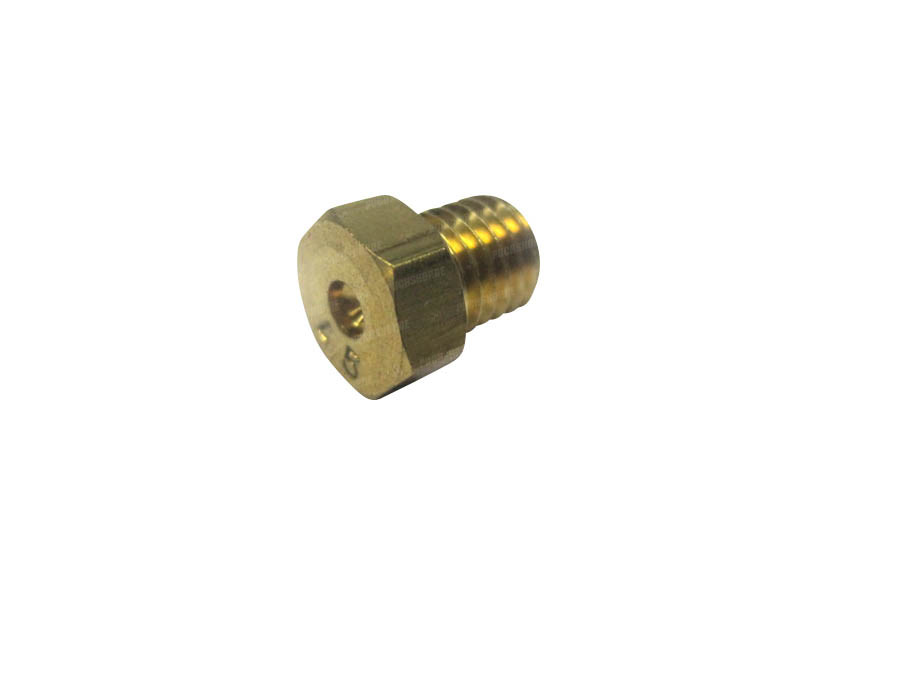 AMAL is a British carburettor trademark. Amal was the supplier of carburettors to many marques within the British motorcycle industry including the largest of British manufacturers, such as BSA and AMC, and to producers of small industrial engines. The main carburettor types commonly associated with Amal are slide carburettors for motorcycles. These were historically distinguishable as two types: the Monobloc with integral, offset float chamber and Concentric, a later development with repositioned float chamber directly under the body and air-slide. The latter is commonly used om mopeds such as our beloved Puch! 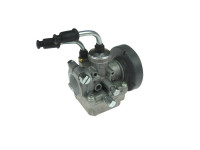